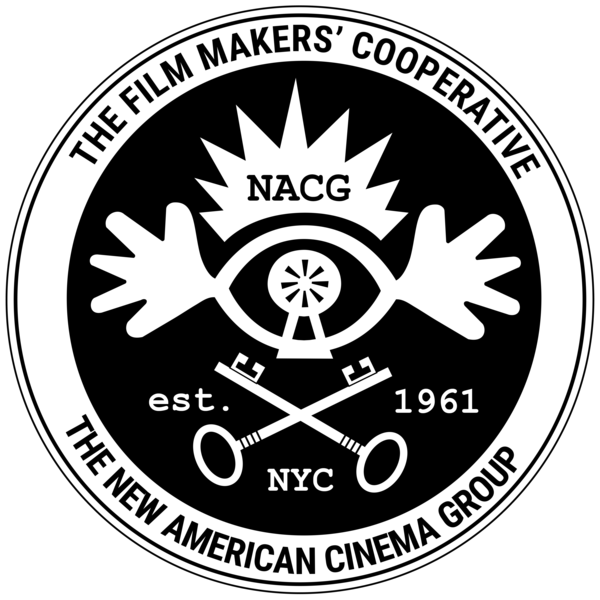 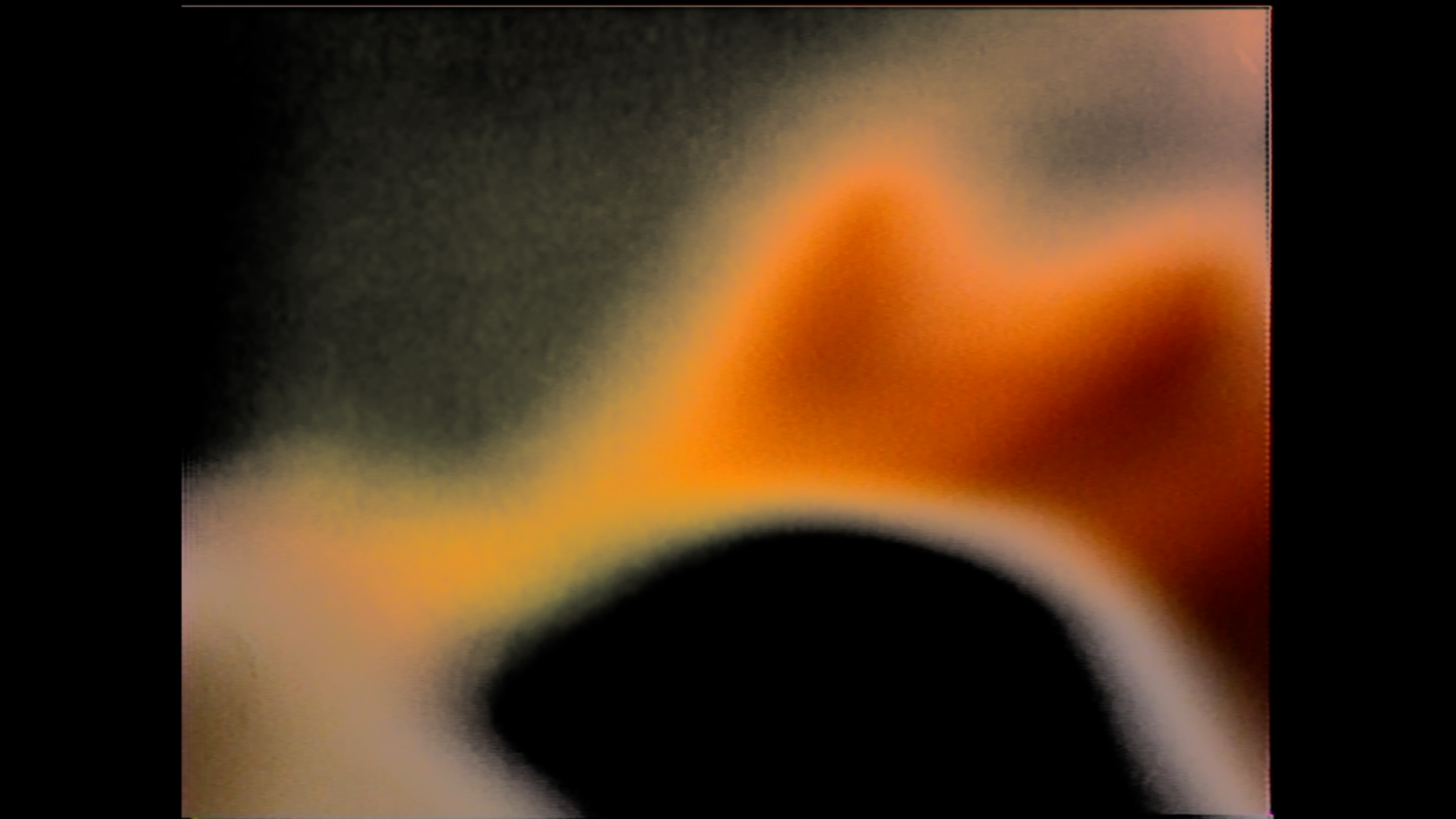 A Sense of the Past: The Film & Video Work of Nicholas Swanton

Join us for A Sense of the Past: The Film & Video Work of Nicholas Swanton, an in-person screening on Friday, November 12 at 6:30pm at the Film-Makers' Cooperative.

Thanatopsis (Dir. Ed Emshwiller, 16mm, black and white, sound, 5 minutes) “An expression of internal anguish. The confrontation of a man and his torment. Juxtaposed against his external composure are images of. Woman and lights in distortion, with tension heightened by the sounds of power saws and a heartbeat.”

Drawing from both autobiographical experience and reflections on image making, the work of Nicholas Swanton is lyrical and highly referential. Working in an eclectic, hodgepodge style, his films address historicity & experience, the shaping of perception, and the dynamism of the mind/media relationship. He is also the director and lead programmer of Peripheries Experimental Film & Video Festival.

See Dick Run (analog video, color, sound, 4 minutes) Episodes of The Dick Cavett Show are rephotographed and processed. The illusion of Dick Cavett buckles under the duress of his medium.

Natural Satellites (analog video, color, sound, 4 minutes) Natural Satellites presents a sort of 'UFO Movie' that is oblique in its consideration of extraterrestrial life. This work offers a visualization that can only corroborate the unsatisfying extent of our knowledge of 'lights in the sky.

Variations 1 & 2 (16mm/analog video, color, silent, 6 minutes) The Variations are an ongoing series of visual sketches that attempt to cue responses through the manipulation of archival images. These are works concerned with elemental cinematic qualities: light, rhythm, and movement.

How do you draw the blood of a moment?

“It is a very courageous work, developing (it seems to me) out of the radical cut-up aesthetic of Brion Gysin (especially Gysin's painting/visual art) and William S. Burroughs. Because [Swanton’s] thinking seems to have some affinity for Gysin's visual art, he has extended the technique of the cut up not in the direction of Anthony Balch (however interesting works like The Cut-Ups and Ghost at n°9 (Paris) might be,) but in the more radical direction of Letterism (Lettrisme) [...] This is a very daring work, and very, very strong.” - R. Bruce Elder

Save this product for later
Display prices in: USD